Garrett grew up in Dallas, TX before moving to the area in 2009. He began attending Harvest in 2012 and has served in various areas over the years. Garrett began to seek the Lord after coming to Harvest, but in 2017 God showed him he could no longer live for himself, and God on Sundays. He repented and sought forgiveness of his sin through faith in Jesus, now seeking the Lord’s will for his life and not his own. Coming on as staff in 2020, Garrett is pursuing a call to pastoral ministry and feels blessed to gain experience here until his education is complete.

Garrett first met his wife Ashley while they attended Harvest Students, and later got married in June, 2019. They consider it a privilege to serve our student ministry, worship and production team, and the young adult small group that Garrett leads.

Psalm 37:4 says, “Delight yourself in the Lord, and he will give you the desires of your heart.” (ESV)

Garrett and Ashley are excited to serve Christ and His Church with their new hearts and desires God has given them. 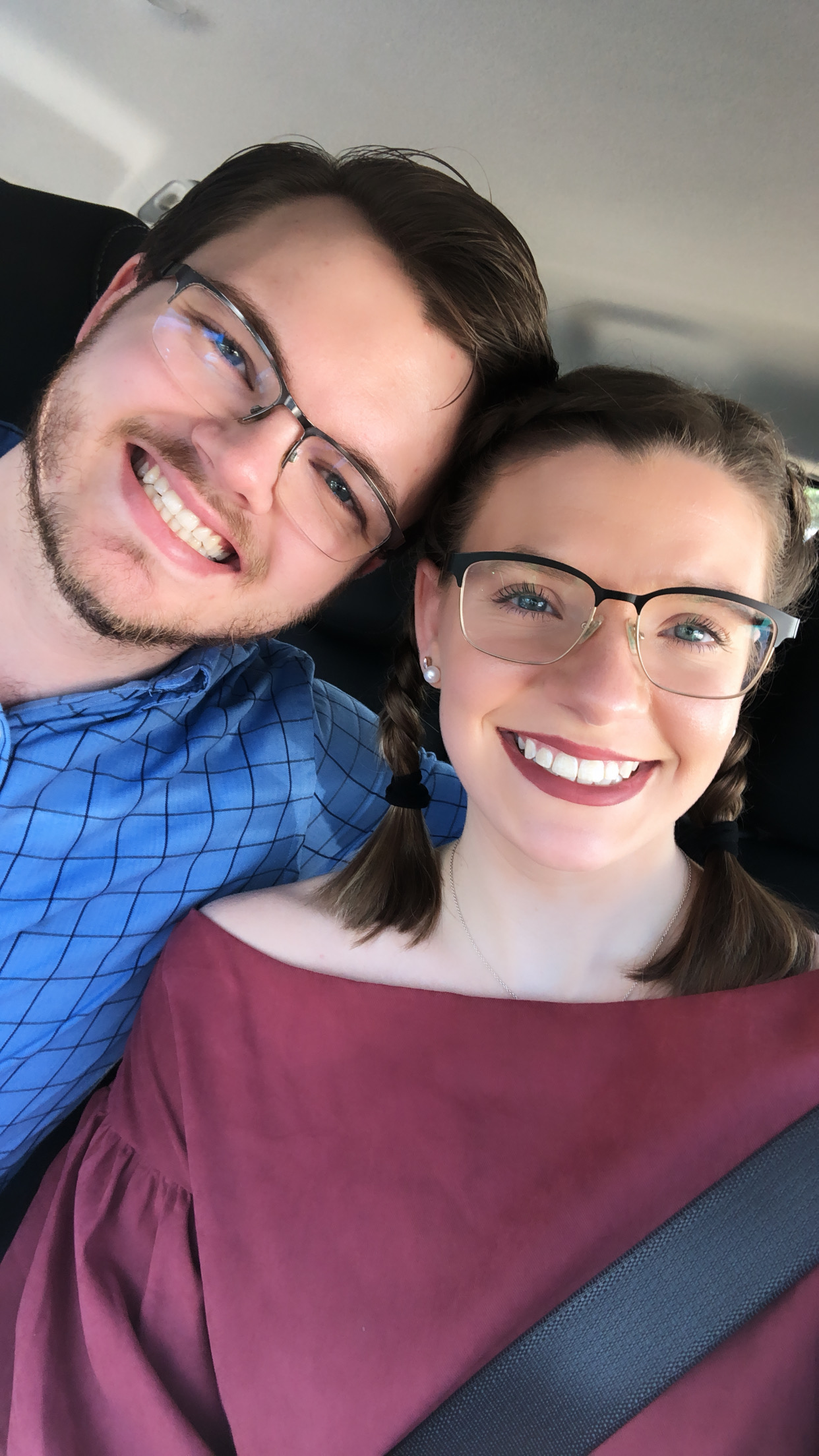