Whether you are a Christian or not, the pastor of a church, or have never been in a church, bondage is bondage. It may be difficult to see yourself as being in bondage, but consider what it looks like in someone’s life. We often think of pornography, drugs, alcohol, or even guilt and shame as bondage, but perfectionism, worry, stress, fear, and people pleasing are also forms of bondage. These are merely symptoms of the real problem, which is the core belief that “I am not good enough.”

This belief is what drives people into bondages like the ones previously mentioned. It leads people to need to do something or be something to try and prove they are good enough. And, it leads people to “numb out” from the pain of not feeling good enough. Most people try to change themselves through forced behavior that provides temporary results at best. The Ultimate Journey, by contrast, focuses on transformation by the renewing of the mind. 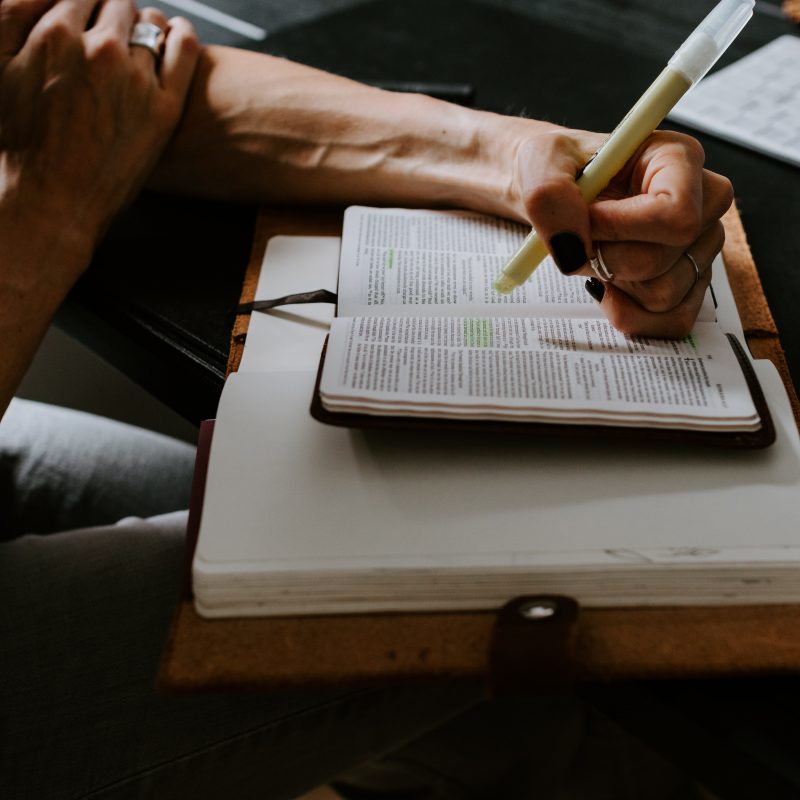 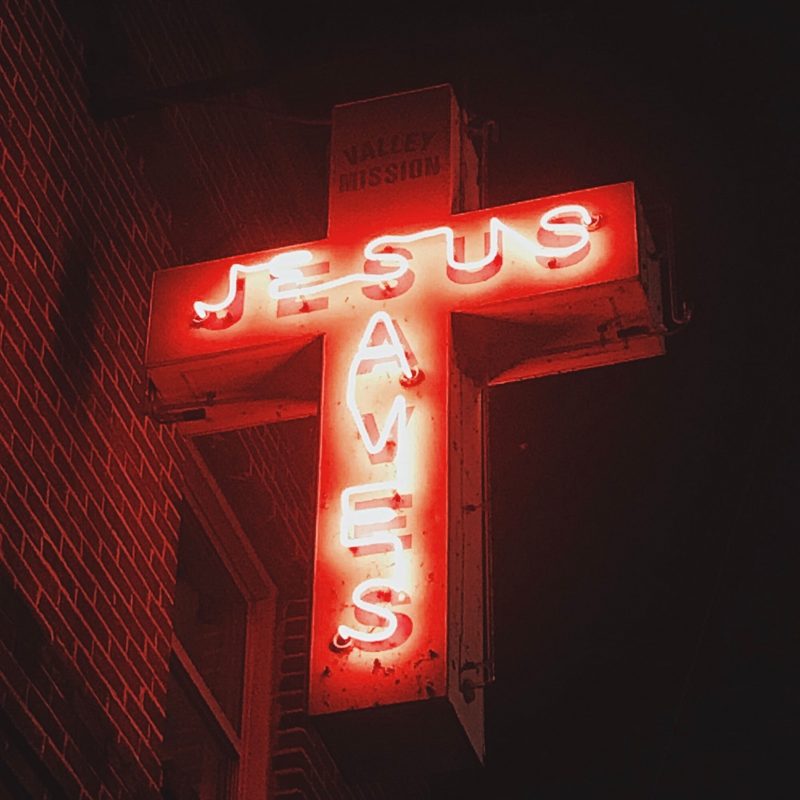 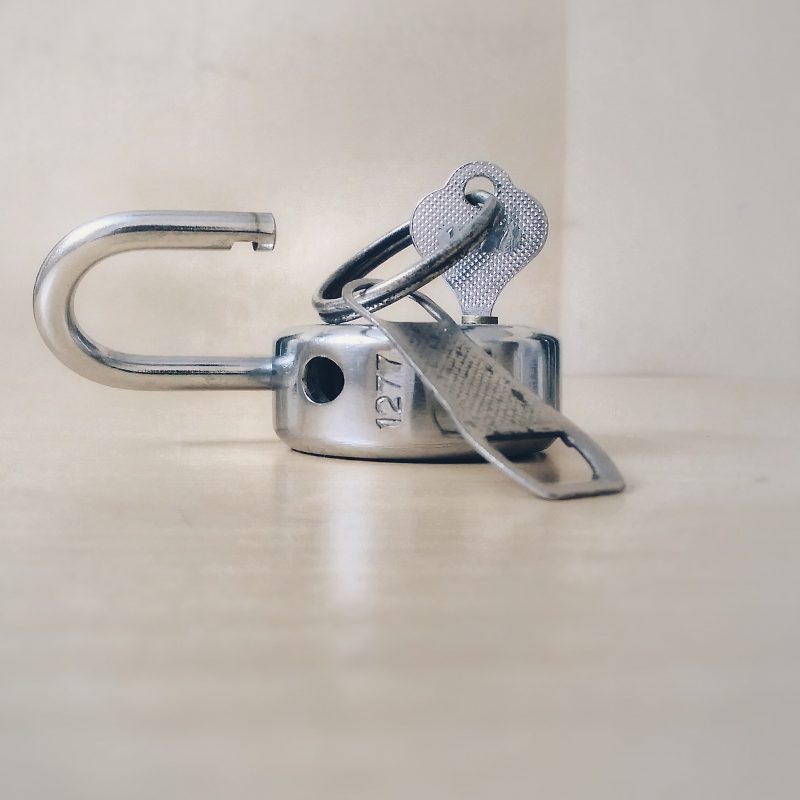 Do not be conformed to this world, but be transformed by the renewal of your mind, that by testing you may discern what is the will of God, what is good and acceptable and perfect."